What Most People Don’t Know About Me 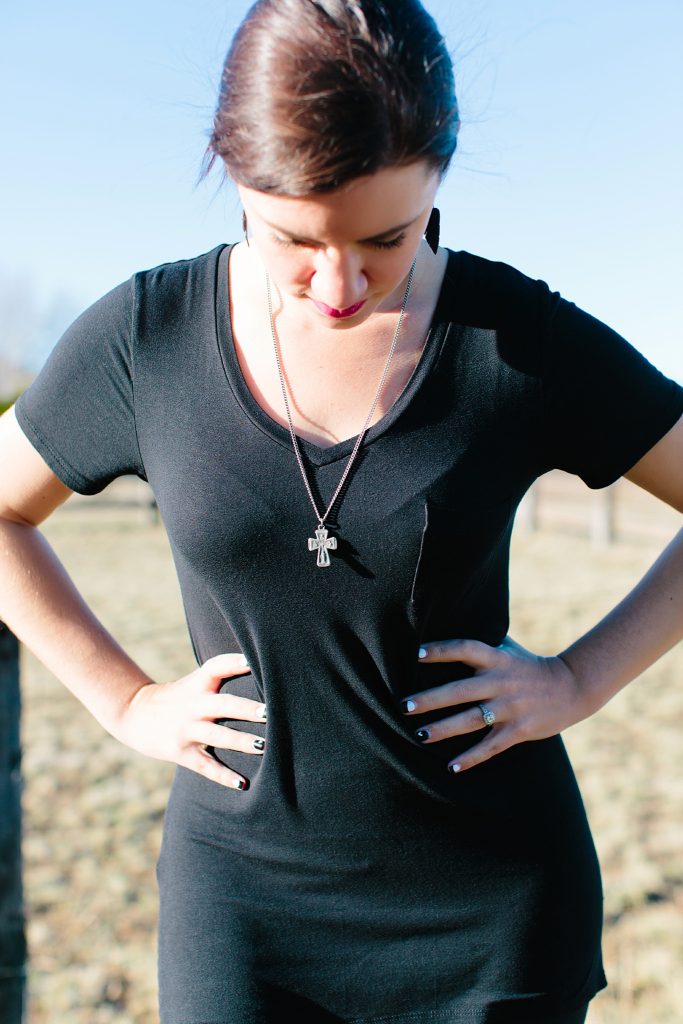 At some point, in the very early stages of my life, my grandparents started taking care of me and eventually, they officially adopted me. I know they were present at the hospital when I was born because of pictures I’ve seen showing them holding my frail body and attempting to hold up my gigantic baby conehead. I guess my head got caught in the birth canal during labor which resulted in a c-section and an elongated head for little baby me until the doctors literally pushed it in through my head’s soft spots. Despite my large head, my grandparents (MY PARENTS) were there helping to take care of me and have been in my life since that day.

Someone who has not always had a presence in my life is my biological mother, Deborah.

I’ve always called her by her first name and nothing else. I’m not comfortable calling her any term associated with the motherhood because of the simple fact that she did not raise me. She, on the other hand, introduces me to her friends as her daughter which my mom and I have always found infuriating. I think it’s one of the many ways she stays in denial about what happened. Whatever her reasoning, it’s messed up and, in my opinion, disrespectful.

Well, it’s not easy to say because I wasn’t there. Actually, I was there but being a newborn, I obviously don’t remember. So, I’m going to tell my best rendition of what I have been told happened. I’m not sure which areas are true or untrue, and the details of the situation were never fully explained to me.

The story goes that my biological dad, whom I’ve never met, and Deborah enjoyed using drugs and drinking lots of alcohol. They were so good at doing both that they one day became intoxicated enough to take off to another state leaving newborn me behind. When I try to imagine the results of that decision, I think about how my current baby daughter cries that awful, newborn baby cry that makes you want to bang your head into a wall if she has a dirty diaper for longer than 15 minutes or wants to eat RIGHT NOW. I can’t imagine what kind of cry that might escalate into when hours and hours have passed because your “parents” forgot about you.

Supposedly, it was bad enough that a neighbor heard it and became concerned enough to call the police who then tracked down my parents and handed me over to their custody.

A year or so later, they were able to go through the tedious and official adoption process which, I recently found out, was not what they wanted to do initially. My dad recently told me that Deborah came back when I was about eight-months-old to pick up some of her things. While there, my parents begged her to stay with them. They offered to help her raise me, stay in their home and get out of the current mess she was in. But, like any good mother, she refused, grabbed the things she came for and took off.

I was kind of a sickly kid. My mom once told me that when I came into their custody, I was so malnourished and weak, she was surprised I was living. I imagine my health issues were due to the great care my biologicals were giving me as a newborn and while in the womb, although I don’t know for sure. Either way, growing up I had, what seemed to be, every ailment a kid could have. Pneumonia, severe allergies, bronchitis, ear infections, reoccurring fevers – you name it. My parents eventually decided they needed to get me on one of their health insurance plans and thus the reason for adopting me officially. I think they really wanted, the past aside, their daughter to get better, be reunited with the baby she had, for her to love me unconditionally and us to live happily ever after.

Fortunately for me, that is not what happened. I know I’ve made sarcastic remarks about the care my biological parents gave me up to this point. And I know this whole story seems wholly tragic and just…so sad. Honestly, it kind of is. I remember telling this exact story to one of my old band mates in high school and her reaction? She cried. And I had to console her! She said, amid sniffles and tears pouring down her face, “I just feel so bad this happened to you!”

So, if anyone out there is reading this and feeling the same way, I want to console you too and say, “Don’t! It’s cool. I’m cool.” I honestly feel so lucky that what happened had happened. I grew up with a consistent, reliable and trustworthy presence in my life – my parents. They’ve always been there for me, and I can’t say that would have been the case had I been reunited with Deborah. Because of what happened, I was given opportunities I would have never had otherwise. My life is awesome compared to what it might have been, and not every kid is granted the same fortune.

I seriously owe everything I have to these amazing people who took in a newborn baby after they thought they were done with the raising-kids thing at that point, just when they were focused on their careers and their paths to retirement. What they did was so incredibly selfless, I wouldn’t even know how to begin paying them back, not that either of them would ever ask me to.

Michelle you paid them back by becoming the most loving and talent4ed daughter any “parents” could possibly ask for. Because of their care, you then went on to become a loving Mother to your own children. Blessings upon you sweet girl <3

Thanks so much, Mammy! And thank you for stopping by the new blog. 🙂

Thank you for sharing your story. What a beautiful account of what true selfless love is!

Thank you for reading it, Lisa! Hope all is well with you! 🙂

Wow!! thank you for sharing such a personal experience! I to had many misfortunes with my own parents and luckily came through on top! I feel so fortunate!!! The story you told hit me really hard! for me and my step children! Their mother left them very young because of drugs. Fortunately their father took full custody and I’ve helped raise his children along with my own. The struggles and heartache they feel at times are hard to deal with because they don’t really understand why their mother left…? I feel so much anger towards her sometimes because they are so beautiful, smart, and amazing! It breaks my heart! Most of the time they are happy, but some days it just comes out and I can’t understand how a mother could just walk away like that…I’ll always believe in the saying “what doesn’t kill you makes you stronger” No one has a perfect life…NO ONE!! You can’t choose your parents !! Luckily you had your grandparents to support you and give you a life you deserved. Thank you for sharing your story!! Your a very strong and beautiful women! Inside and out ☺️

Hey, Nicole! I’m so glad to hear you came out on top despite your upbringing. I always thought you and your mom were close? I’m so sorry to hear about your step-children but they are blessed with your husband and you. If they don’t realize that now, they will. I really can’t understand moms not loving so hard on their kiddos either. I love my girls so much. I couldn’t imagine for a moment not being with them. How are things with you and your kids? I recall reading some frustrations on the FB about not having full custody or something and how heartbreaking that was for you in that moment. Do you now? I always prayed for you. Thank you so much for coming on here and reading and commenting! Wish you lived closer! 🙂